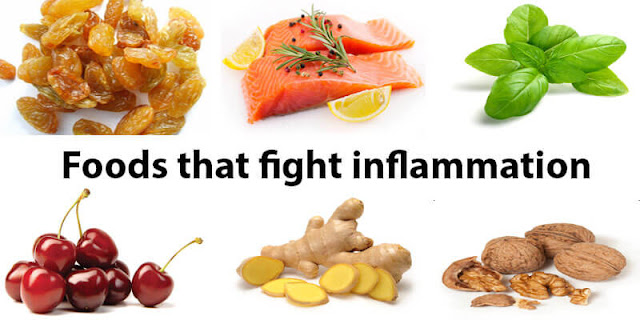 1. Any and all nuts, including peanuts

8. Anything and everything in the produce aisle

1. People who frequently ate nuts had lower levels of an inflammatory marker called C-reactive protein (CRP), according to a recent study in the American Journal of Clinical Nutrition. The researchers say that swapping three servings of red meat, processed meat or refined grains (which all increase inflammation) for three helpings of nuts per week is enough to significantly decrease CRP.

2. These fish are high in omega 3 fatty acids, and after taking omega 3 supplements for four months, overweight and sedentary but otherwise healthy adults saw a 10 percent drop in their levels of one inflammation marker, found a study in Brain, Behavior and Immunity.

3. In research published in the Journal of Nutrition, overweight and obese participants saw a drop in CRP when they ate foods that were low on the glycemic index like whole grain breads and legumes. These foods are also excellent sources of fiber, and the higher the fiber intake, the lower subject's levels of CRP, found a study in the American Journal of Clinical Nutrition.

4. In addition to its healthy unsaturated fats like omega 3s, olive oil contains a compound called oleocanthal, which, research suggests, has anti-inflammatory properties similar to the ibuprofen you pop when you're dealing with aches and pains. (So far, researchers have focused mainly on the compound in extra virgin varieties.)

5. There's a link between deficient vitamin D levels and inflammation (one study in the Journal of Inflammation found that healthy women who had low levels of vitamin D had higher levels of inflammatory markers). So make sure you're getting the recommended 600 IUs of vitamin D per day for women between 19 and 50 years old, because deficiency can also lead to weak bones, and some research has linked it to depression.

6. They give you a dose of probiotics, or live bacteria. When unhealthy bacteria get the upper hand in your gut, they promote inflammation. Probiotics help ensure that the healthy kind of bacteria stay on top instead. 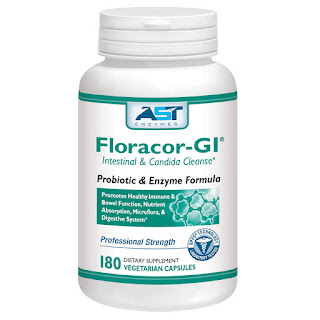 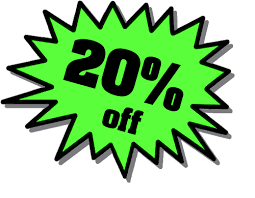 7. They're prebiotics, which are essentially food for the healthy bacteria in your gut to munch on, and help promote even more healthy, non-inflammatory bacteria. Onions are particularly beneficial for your inflammation levels. A recent study in the British Journal of Nutrition found that the polyphenols found in onions were at the top of the list for reducing the production of pro-inflammatory compounds, along with turmeric, grapes, green tea and acai berries.

8. Fruits and vegetables have a double dose of inflammation fighters: fiber and antioxidants. Pick those that are deeply hued (they tend to have more antioxidants) and high in fiber, like berries, dark, leafy greens and root vegetables. Berries and root veggies are staples of the Nordic diet, which lowered the activity levels of inflammatory genes found in fat tissue, according to a study in The American Journal of Clinical Nutrition. 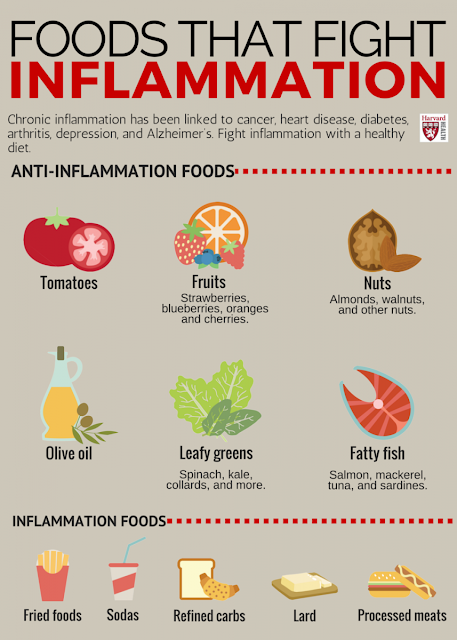