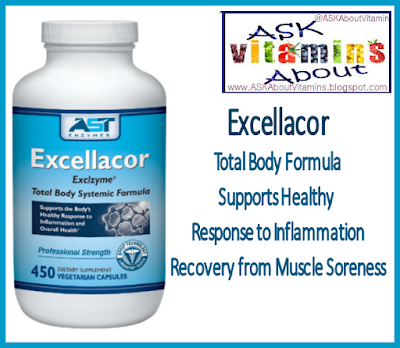 Internal inflammation is a silent issue. Because you can't see it, the autoimmune sufferers are often ignored. Inflammation is associated with Lupus, MS, Arthritis, Celiac disease, and PCOS.

For Celiac We have 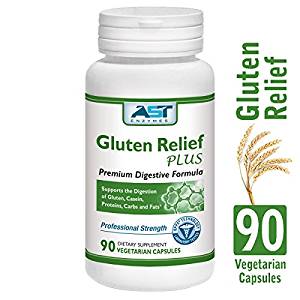 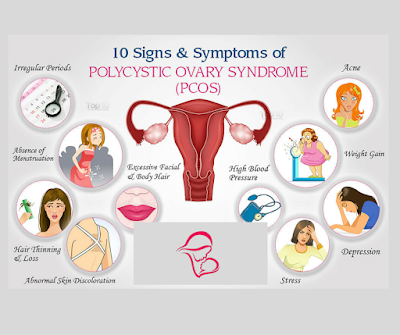 
NOW Direct buy
Get Free Shipping and 20% off


Posted by ASK About Vitamins at 6:00 AM