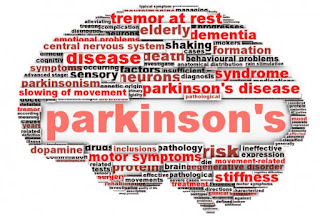 Parkinson’s disease is caused by the gradual breakdown of brain cells called neurons. The loss of neurons leads to a decrease in dopamine levels, leading to abnormal brain activity. Only 5% of Parkinson’s cases occur before the age of 40, with incidence increasing with age. A majority of cases seem to be sporadic and of unknown origin – however, like most diseases, there is a significant genetic component.
AMAZON 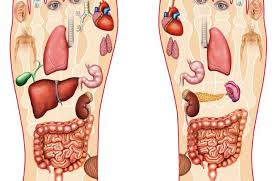 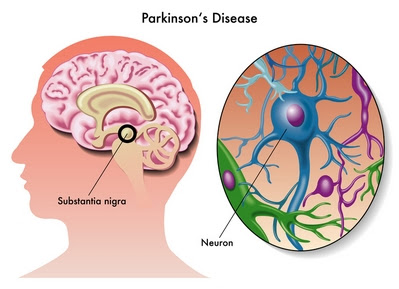 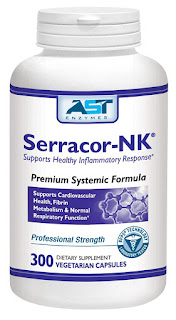