Using Systemic Enzymes
in the treatment of Endometriosis

Usually when hearing the word inflammation, people, like me, get nervous. It sounds BAD. Well there is a lot about inflammation that you don’t know and should. Inflammation is a sign that your body is working properly.  Inflammation is a natural response to something foreign in your body, whether it be an injury or infection, the body is trying to get rid of the problem. When, for example, the body is running a fever. A fever just relieves and burns off the foreign matter causing the infection. 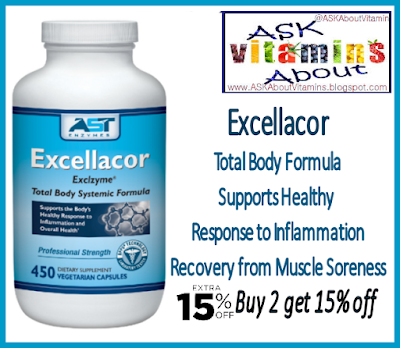 When the body has too much inflammation is where the problem begins. Chronic inflammation is the underlying cause of many fertility issues whether it is poly cystic ovary syndrome, endometriosis, pelvic inflammatory disease, habitual miscarriage, prostrate infections in males or even an autoimmune disorder. The side effects are often infertility and miscarriage. In an autoimmune disorder’s case, the body produces antibodies which attack healthy tissue, causing inflammation. 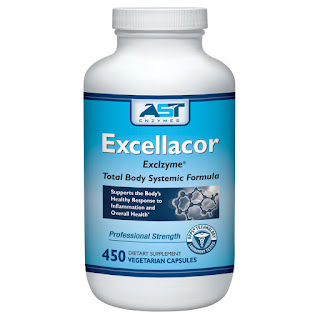 Endometriosis What is it?

Endometriosis is a medical condition that occurs when the lining of the uterus, called the endometrium, grows in other places, such as the fallopian tubes, ovaries or along the pelvis. When that lining breaks down, like the regular lining in the uterus that produces the menstruation, it has nowhere to go. This causes cysts, heavy periods, severe cramps and even infertility.
About 5 million women in the United States have endometriosis, but the true number of cases may be much higher, because not all women with the condition have symptoms, according to the National Institute of Child Health and Human Development (NICHD).

The endometrial tissue may also grow in the vagina, cervix, bowel or bladder, and in rare cases it may spread to other parts of the body, such as the lungs. 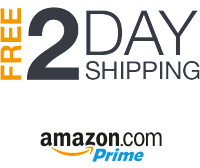