Amazon is NO longer allowing #Floracor to be sold 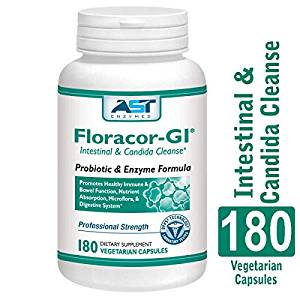 
Amazon is NO longer allowing Floracor to be sold

Since the new year began, they have been slowly cancelling all of the Floracor listings on Amazon. We were just told that the remainder of our were deactivated. The only way to get it is to buy direct. The USPS raised rates again and we are trying to maintain the discount with free shipping. Please support small businesses like ours, especially now. 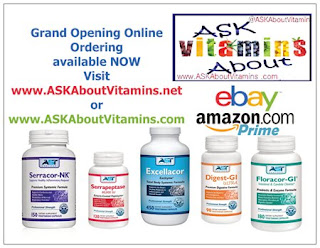 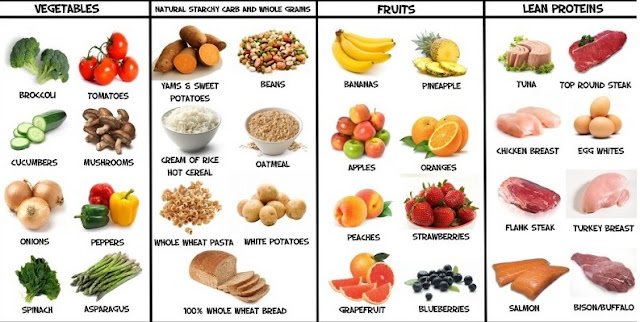 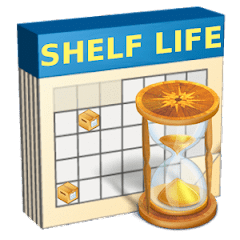 NO worries the Floracor GI Enzyme supplement is shelf stable, unlike many others, it doesn't need refrigeration

Buy Direct
Posted by ASK About Vitamins at 5:30 AM